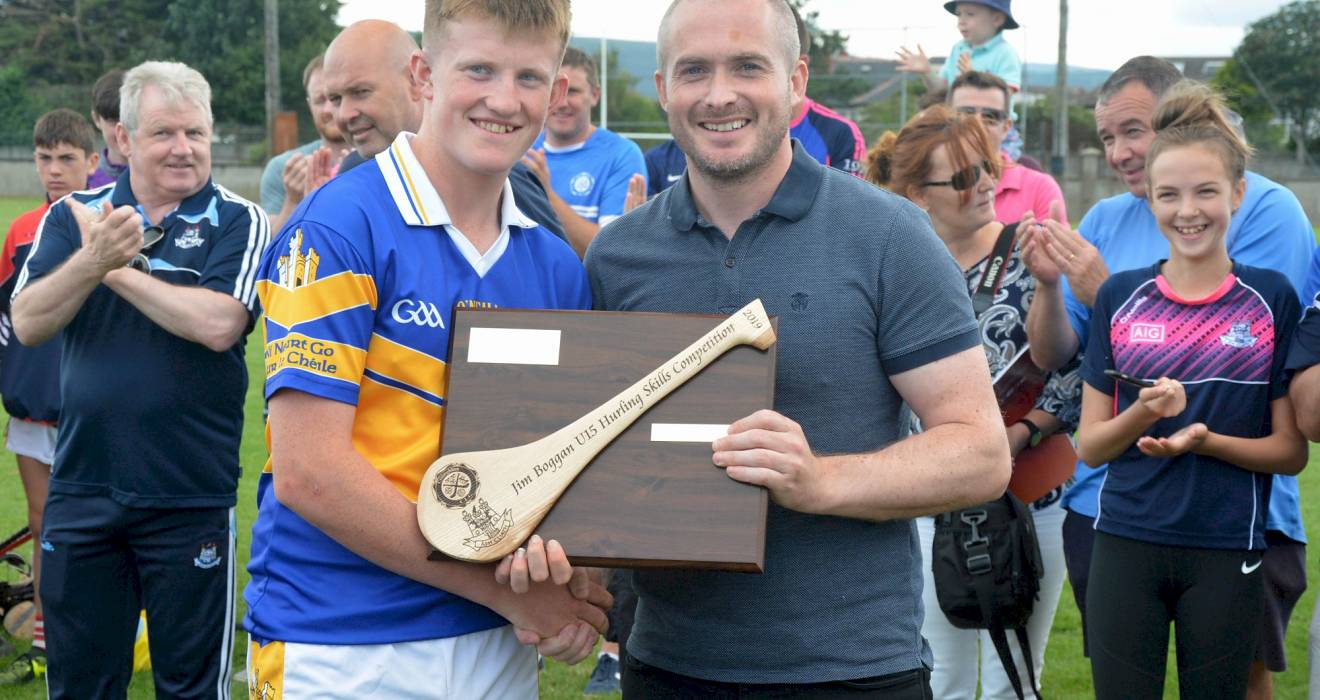 Penalties were taken against Dublin U20 goalkeeper and Conor Donoghue and while competitors found it difficult to score, a couple did manage to score two from two against the Ballyboden St Enda’s clubman.

As scoring was not revealed tension and rumour grew as competitors rotated through the ten skills. While some excelled in the technical skills such as first touch and sideline cuts, others performed better in point scoring from 45 metres and the long puck.

The scoring was competitive among all players and in the end only 3 points separated first from second. With a maximum of 35 points on offer the top three places were: 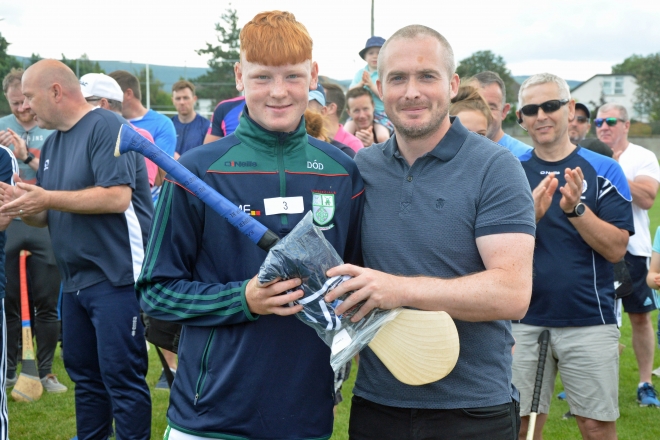 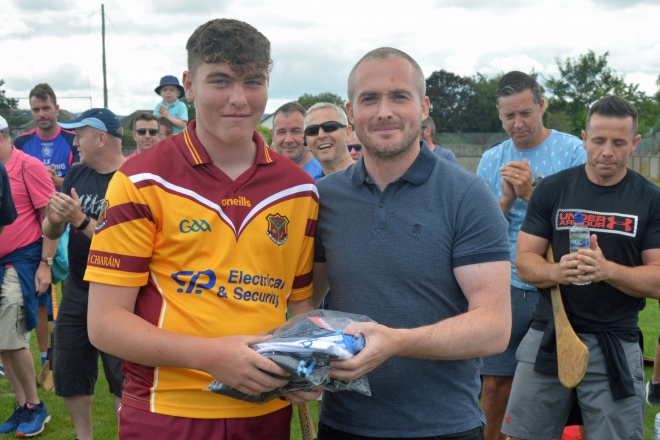 David ‘Dotsy’ O’Callaghan was on hand to present the prizes and David commented “This is a great competition and promotion of Dublin hurling.

“It’s exactly what Dublin hurling should be doing and hopefully this will become a permanent fixture for years to come and that all clubs and players will be eager to participate and showcase their skills.”

Crumlin GAA Club would like to thank the Dublin County Board, Friends of Dublin Hurling, David O’Callaghan, Conor Donoghue and all the players, parents and team managers for making the day so successful, no doubt the great man himself, Jim Boggan would have been very impressed with the skills on show.

We all look forward to 2020 and seeing who will be the next winner of the Jim Boggan U15 Hurling Skills Competition. 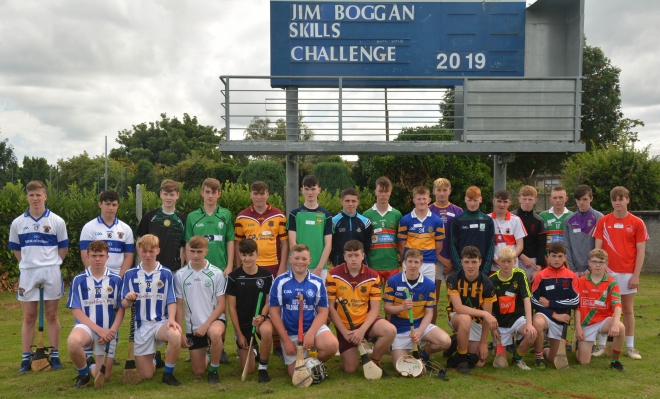