Back to winning ways 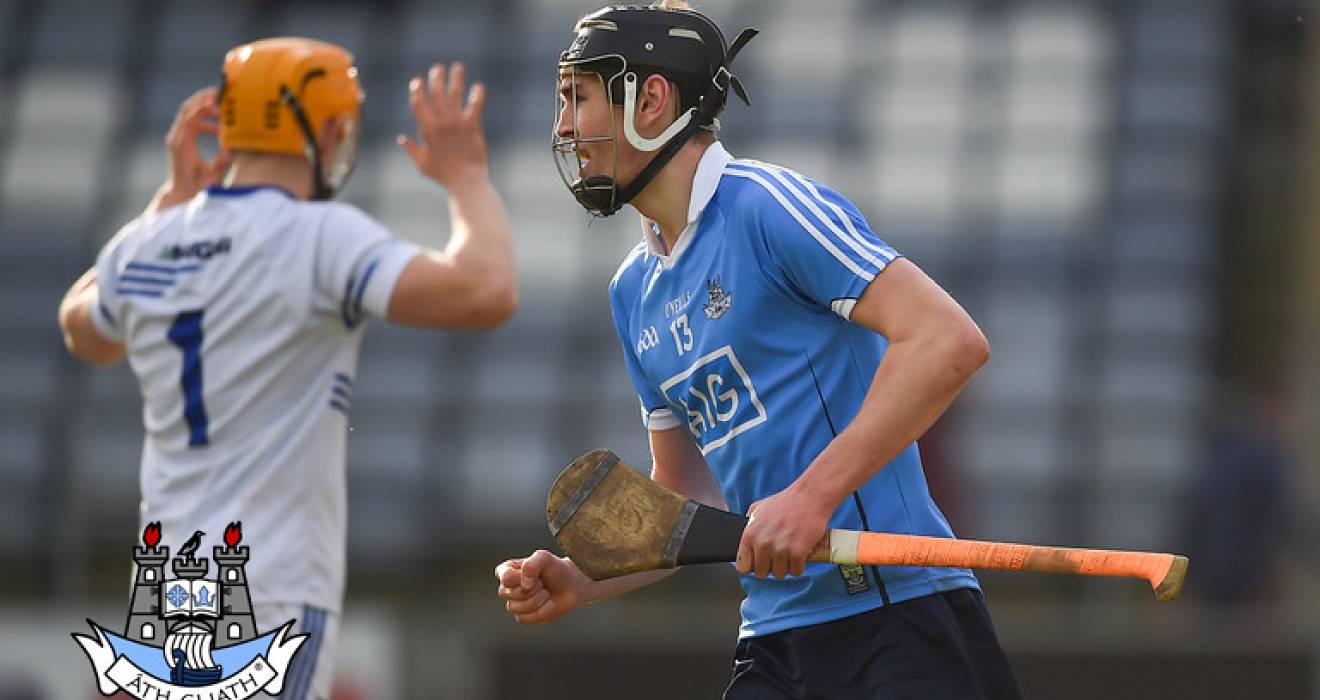 Dublin cruised to a 15-point victory over hosts Laois in O’Moore Park, Portlaoise on Sunday afternoon to fend off any relegation play-off fears and book their berth in the quarter-finals.

The Dubs will have home advantage for their NHL Division 1 quarter-final with Tipperary next weekend and will be buoyed by this display.

However, the game will come to soon for Liam Rushe who is currently sidelined through injury but it expected to return to full action in two weeks.

The winner of the Dublin v Tipp clash faces whoever emerges from Clare v Limerick in the semi-final while Offaly face Kilkenny and Wexford meet Galway in the other quarters.

“It’s great to play the games so close together. That’s been a positive. The players really enjoy that,” said Dublin manager Pat Gilroy afterwards.

Dublin’s first goal arrived in the 19th minute when did well to release Ryan O’Dwyer who angled his drive to the corner of the net.