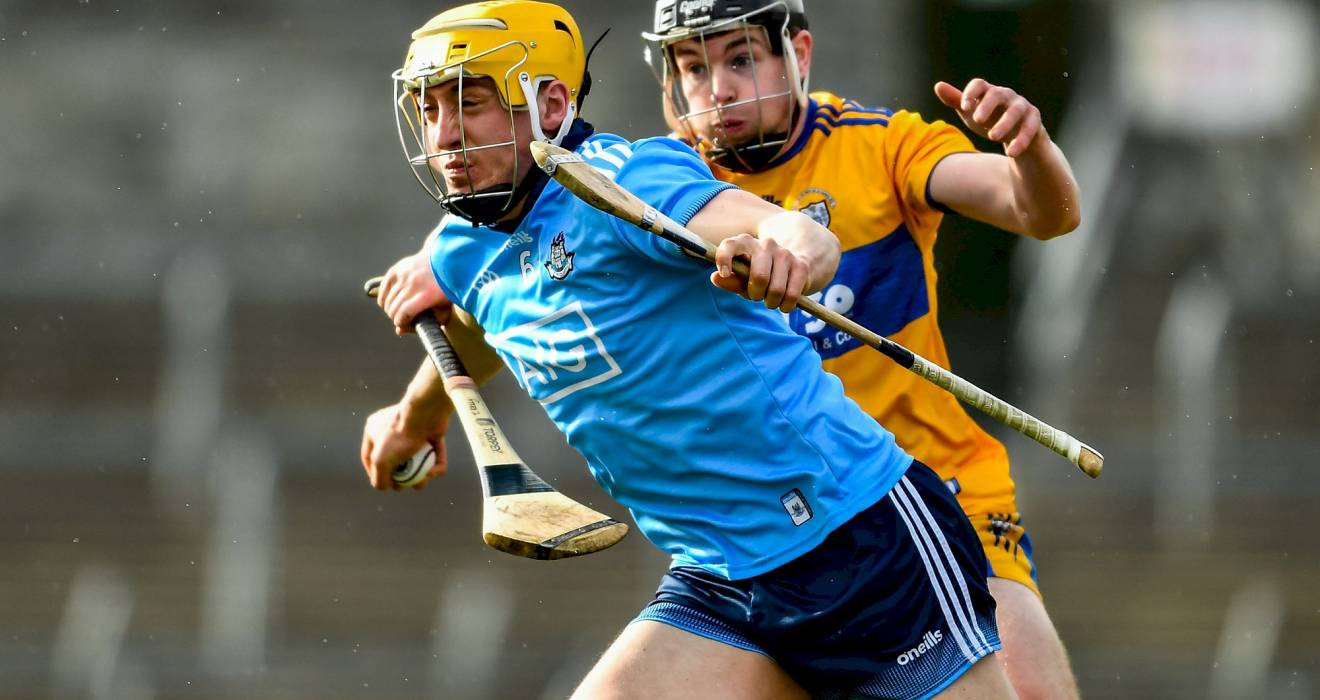 Clare put in strong second half to overcome senior hurlers

A strong second half showing saw host Clare run out nine-point victors in this HL Division 1 Group B clash at Cusack Park, Ennis on Sunday in front of an attendance of 3,360.

Dublin had concluded the opening half on a high when hitting 1-3 without reply in the last five minutes of the first period.

However, Clare hit seven of the first eight scores of the second half to put themselves firmly in the driving seat.

Level, 0-11 to 1-8, at the interval a Tony Kelly free regained the lead for Clare before Paul Crummey replied for Mattie Kenny’s men.

But the next six scores were all Clare – Kelly with three, David McInerney, Shane O’Donnell and Aaron Shanagher – to open up a 0-18 to 1-9 lead.

Clare were never in real trouble again despite a brief flurry of Dublin points entering the final ten minutes.

Daire Gray, Donal Burke (free) and Ronan Hayes were all on target to reduce the arrears to 0-22 to 1-14 with five minutes of normal time remaining.

Clare though fended off any Dublin hopes with scores from Gavin Cooney, David Reidy, Tony Kelly (three frees) over the close of the contest with Donal Burke getting one back for the visitors.

The sides were level at the break after the Dubs had concluded the opening half with a scoring surge.

The Banner led by six points on two occasions in the first half and were 0-11 to 0-5 clear when David McInerney scored his second point in the 27th minute.

However, well-taken points from Paul Crummey and Donal Burke closed the gap before Eamonn Dillon struck for goal in the 33rd minute.

In the second minute of added time Donal Burke hit his sixth point of the game to bring the sides level, 0-11 to 1-8.

Dublin had started the game well with three early Burke scores (two frees) with Tony Kelly opening Clare’s account in between in the third minute.

But the deadball accuracy of Tony Kelly as well as scores from McInerney (two), Domhnall McMahon (two), Shane O’Donnell and Diarmuid Ryan saw the hosts hit eight unanswered points to lead 0-9 to 0-3 after 21 minutes.

Scores from Donal Burke and Paul Crummey briefly broke Clare’s momentum before Kelly (free) and McInerney replied to give Clare a 0-11 to 0-5 lead approach the half-hour mark.