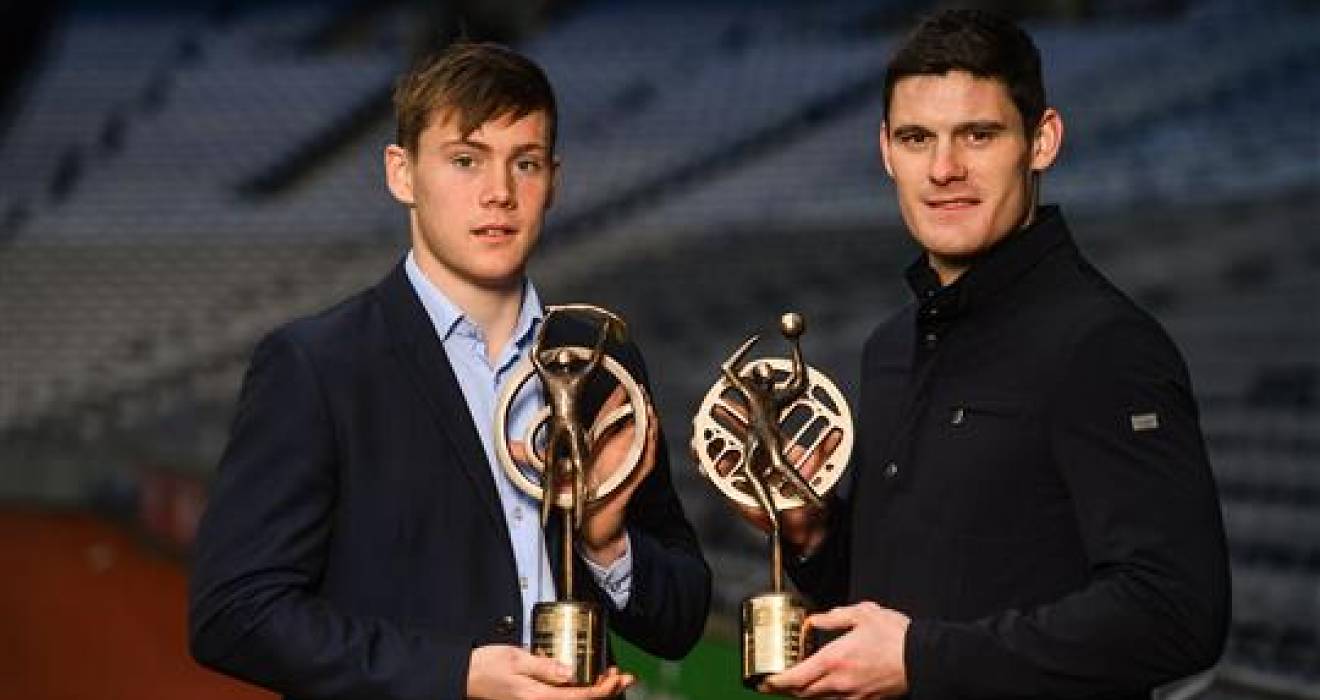 Dublin were honoured on the double when Diarmuid Connolly (St Vincent’s) and Con O’Callghan (Cuala) were named as the respective AIB Leinster Club Players of the Year.

Diarmuid led the Marino club to Leinster glory with a series of inspired displays including a superb goal in the final against Offaly’s Rhode to set his side on the road to provincial glory.

Con was the scoring sensation for the Dalkey side as they captured their first Leinster Club SHC crown.