How does this year’s All-Ireland hurling qualifier draw work? 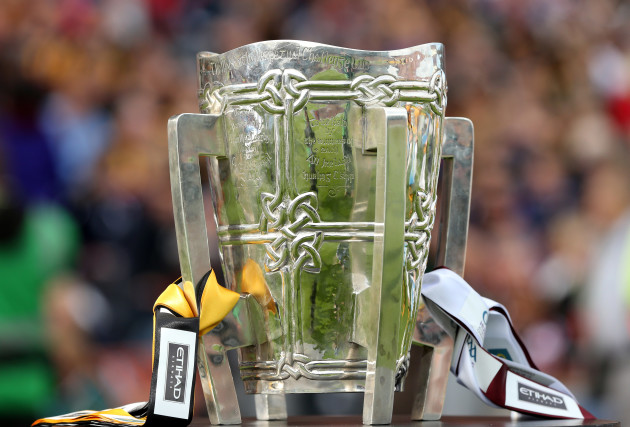 Cork and Clare are already heading to the backdoor after losing out in Munster along with Dublin, Westmeath and Offaly who bowed out of the Leinster race last weekend.

We’ll know the remaining three teams after the games on 20-21 June. The losers of the Munster semi-final between Tipperary and Limerick, and the losers of the Leinster clashes, Galway v Laois and Kilkenny v Wexford, will complete the eight teams.

There’s four knockout games in Round 1 on 4 July and the winners of those four games go forward to contest two knockout games on 11 July. The two winners there will play the beaten provincial finalists on 26 July in the All-Ireland quarter-finals.

The teams shall be drawn from two bowls

The Leinster championship team to be included in the Munster group shall, where feasible, be one of the two teams that qualified for the Leinster quarter-finals through the provincial qualifier group.

That will be either Laois or Westmeath but will definitely be Westmeath if Laois qualify for the Leinster final. An initial draw shall be made if needed to determine the team from the Leinster championship which is to be included in Bowl 2.

The venues will be played on a home or away basis but that is conditional on home grounds being deemed to meet the criteria set down by the National Infrastructure and Safety Committee.

If feasible there will be an attempt avoid repeat pairings which could include clashes like Clare v Limerick, Dublin v Galway, Offaly v Laois and Wexford v Westmeath.