No medals for semi-final win 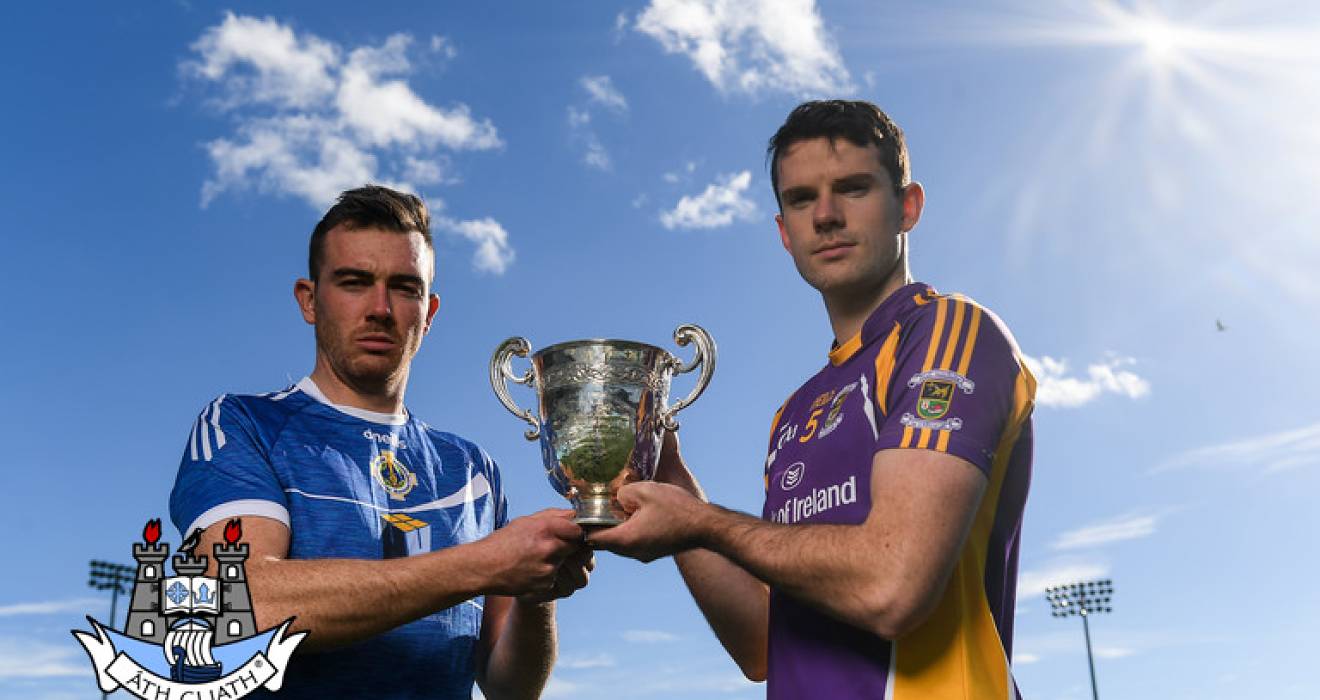 There are no medals for a semi-final win: Crokes Rob Murphy

Having lost narrowly to Cuala in the last two Dublin SHC ‘A’ finals Kilmacud Crokes know that defeating the Dalkey men in their recent semi-final will count for little if they don’t prevail in Sunday’s decider at Parnell Park (4.0).

“Even Mattie Kenny came into the dressing-room afterwards and told us there was only a puck of a ball between us the last couple of years,” says Kilmacud Crokes Rob Murphy ahead of Sunday’s clash with southside rivals Boden.

“And I think it was the same again this year so the game went right down to the wire.

“So we always knew we had the belief to beat them. I suppose this year we just got over the line,” adds Rob.

“They’ve (Cuala) set the standard I suppose for club hurling for Dublin clubs, probably gave the belief to Dublin clubs that we could win Leinsters and All-Irelands the past couple of years.

“So I suppose ourselves and ‘Boden and the rest of the clubs in Dublin, we have to kind of emulate that now I suppose.

“You’d be happy to see Dublin clubs doing well, once they beat you. We were able to say we were beaten by the All-Ireland champions.

“But at the same time, you’d be jealous, you’d meet up with a lot of them because of the friendship and the overlap in school and stuff, but you would be jealous.

“You’d be proud of beating the All-Ireland champions, but there’s no medal given out after a semi-final win and we know that.”