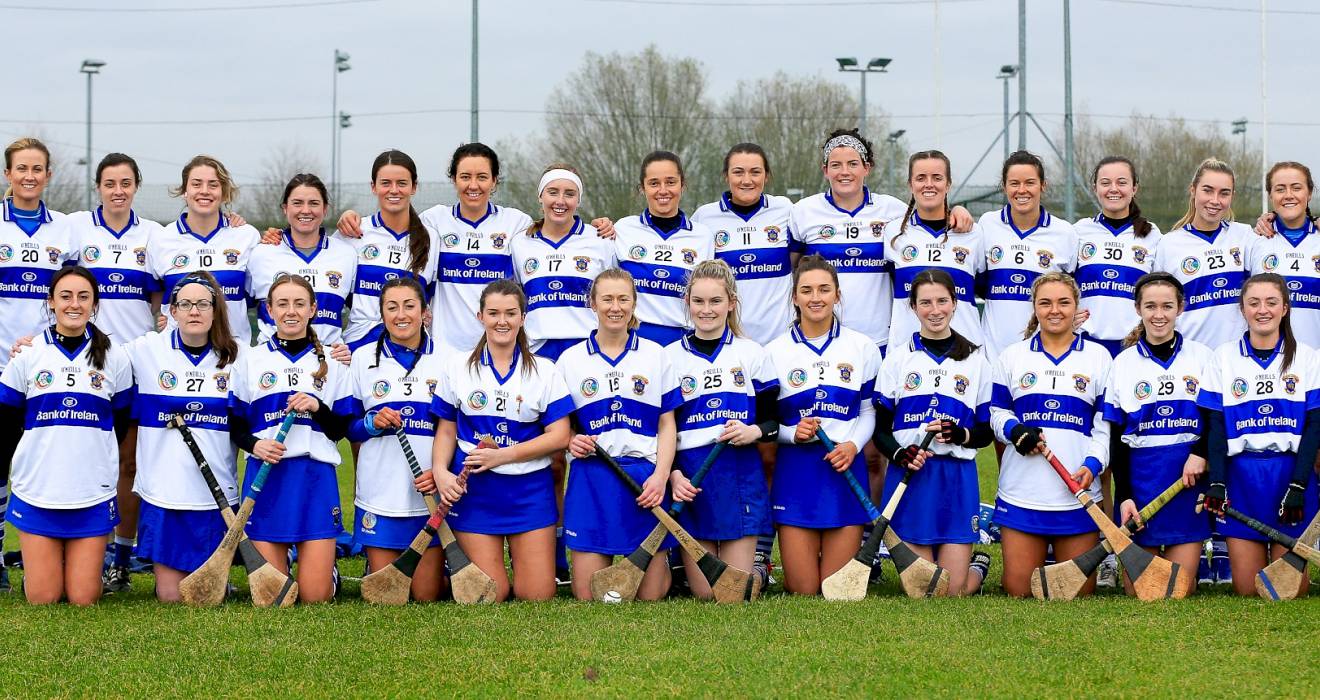 The Marino club, appearing in their third Leinster final in five years and had lost on the previous two occasions, made a great start with a point form Alison Maguire (free) and Ellen McGovern goal saw them spring out of the blocks.

However, by the 20th minute the Wexford girls were on level terms, 1-5 each, following Chloe Foxe’s goal and accuracy from placed balls.

St Martin’s had a second half goal ruled out when Chloe Foxe found the net but it was ruled out for a ‘square ball’.

Niamh Hetherton’s goal, after her point effort dipped into the net, pushed her side 2-9 to 1-7 clear.