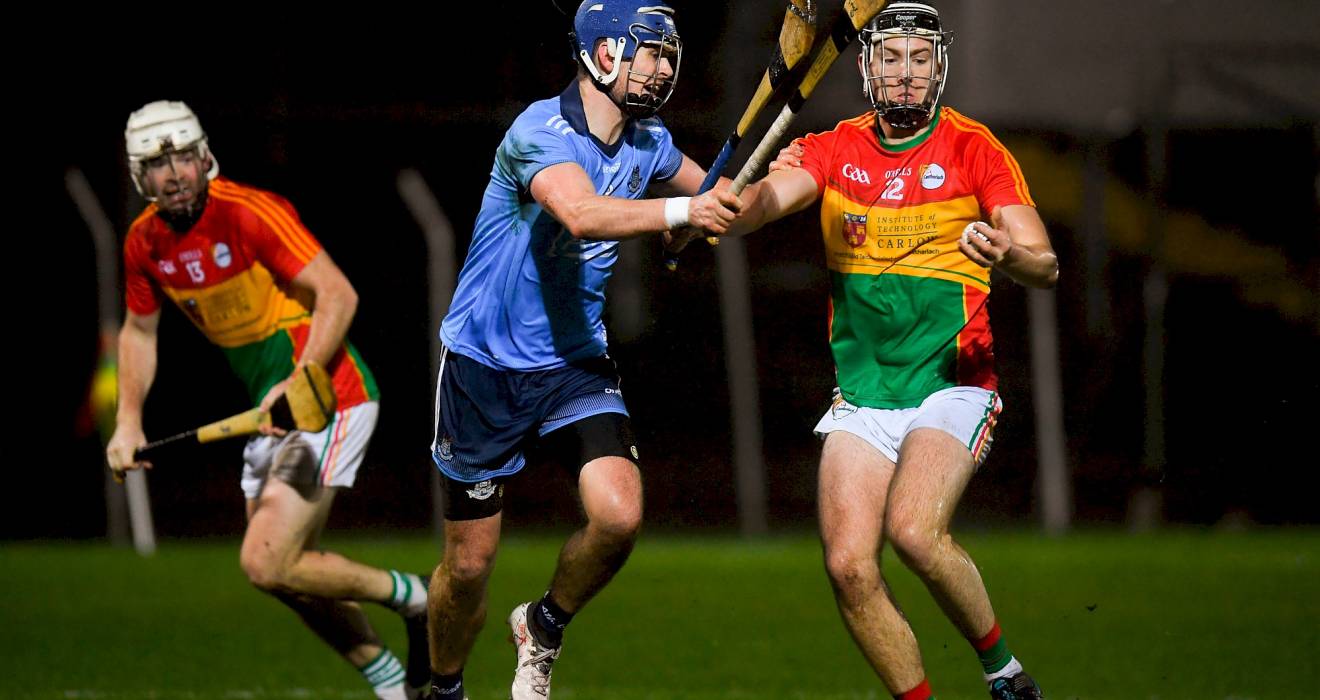 A scoring surge just at the three-quarter mark helped Dublin get their Walsh Cup campaign and Mattie Kenny’s new tenure off to a winning start at Netwatch Cullen Park, Carlow on Tuesday night.

The sides were level, 1-12 each, in the 47th minute before Dublin put a bit of distance between the counties.

Points from Caolán Conway (two), two John Hetherton points (one free) and a 55th minute goal from Fintan McGibb, when he pulled on the sliotar to the net from close range, propelled Kenny’s side into a 2-16 to 1-12 lead.

It was an advantage they were never in any trouble of losing as Dublin gave their bench action before the finish.

Dublin had led 1-8 to 0-8 at half-time with Eamonn Dillon’s 13th minute goal, following a pass from the influential Fintan McGibb, the decisive scoreof the half.

The goal came during a dominant spell for Mattie Kenny’s men as they tallied 1-3 without reply between the ninth and 14th minute to lead 1-4 to 0-2.

But Dublin scored four of the last five points of the opening period – all converted frees by John Hetherton.

Dublin host Offaly in Parnell Park this Sunday (2.0) in their second game.