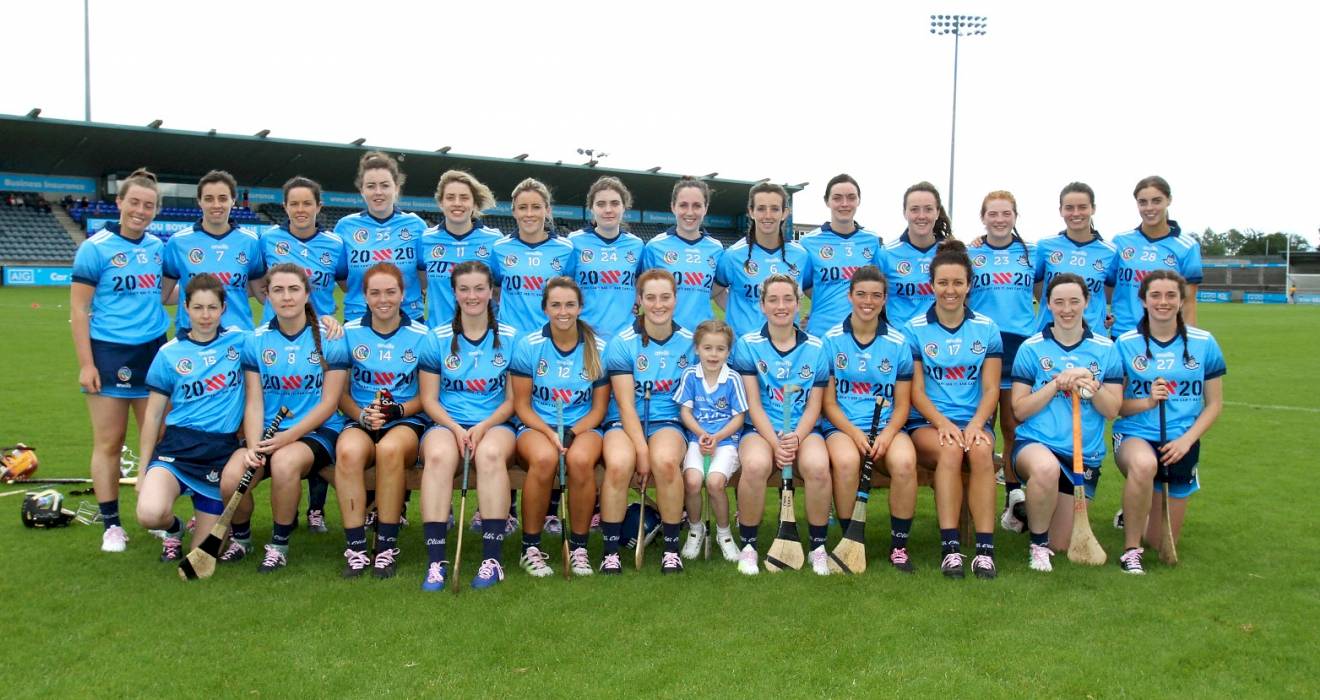 Senior Camogie side draw with Clare

Clare and Dublin produced a thrilling draw at Parnell Park on Saturday in the All-Ireland Senior Camogie Championship when Orlaith Duggan hit a dramatic injury-time equaliser for the Banner County.

Clare had been dominant in the first half, at the end of which they led by 1-8 to 1-2. That was despite a blistering start from Dublin, who led by five points (1-2 to 0-0) early on thanks to Aisling Maher’s goal, but Clare hit the next nine scores in response.

Mairéad Scanlon shot a goal and six points as the Bannerwomen looked to make a definitive move but it was Dublin who held the whip hand in the second half, hitting 3-1 without reply.

Within a minute of the restart Sinead Wylde shot to the net as Clare keeper Lauran Solon could only parry the effort of the Cuala girl.

A minute later Kerrie Finnegan struck a brilliant point from the terrace side and Dublin were 3-3 to 1-8 ahead when the highly influential Orla Beagan found the net after a long free into the danger area by Aisling Carolan.

Dublin struck their fourth goal of the game in the 41st minute when Laura Twomey, Siobhan Kehoe and Aisling Maher combined with Maher reacting quickly on being dragged down to handpass the sliotar to the net.

Dublin were now four points clear and they still led by two points late on but after Chloe Morey (free) halved the deficit, Duggan salvaged the draw in the third minute of added time.