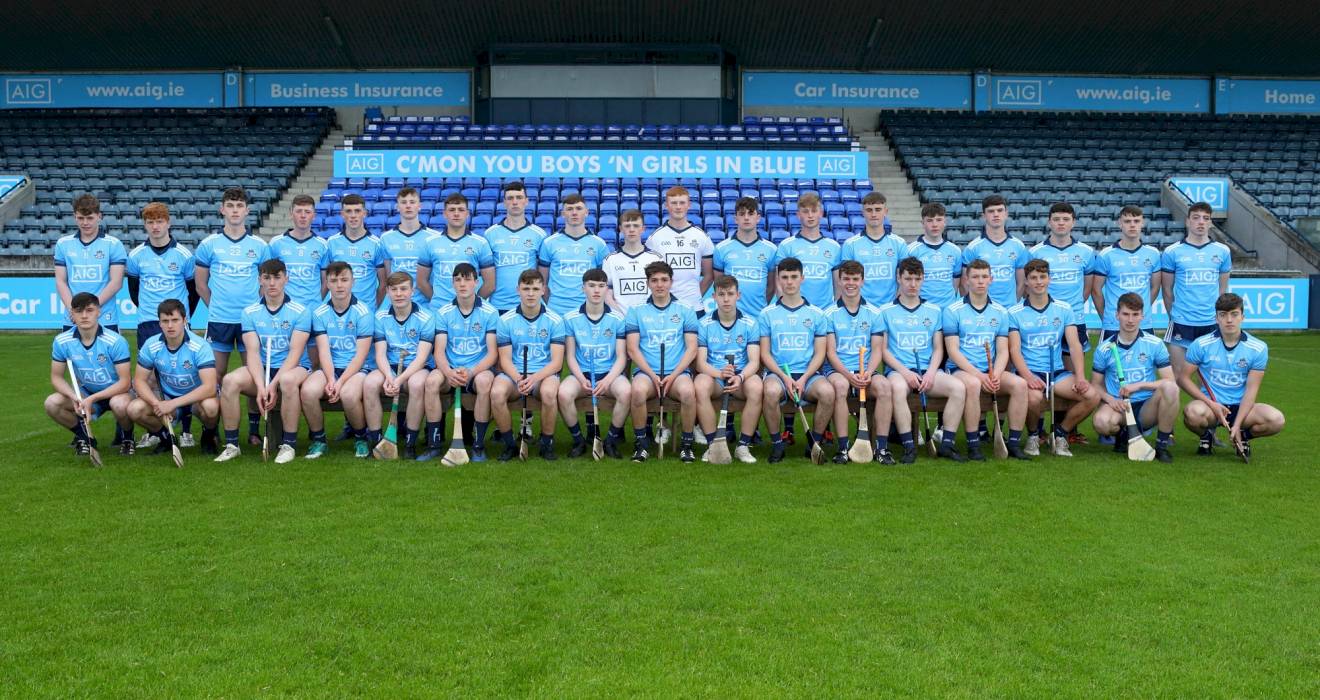 There are three changes in personnel to the Dublin minor hurling team for Saturday’s Electric Ireland Leinster MHC semi-final against Wexford in Parnell Park (12.30).

The Dubs concluded their Tier 1 group phase with a draw against the Slaneysiders in Bellefield, Enniscorthy on Saturday, May 11 to book their semi-final berth.

Since then Wexford have progressed to the provincial last-four after defeating Laois last weekend in their quarter-final.

The young Dubs looked set for a victory over Wexford last time out when leading by nine points entering the concluding ten minutes but a stirring comeback saw the Slaneysiders earn a draw in a dramatic finish when scoring an unanswered 2-3.

The draw though was still enough for Dublin to advance to the provincial semi-finals, the Dubs edging out Wexford on scoring difference.

In one positional switch Ryan Malone has been selected at left-half-forward having started the last game at wing-back.

Adam Waddick played in Dublin’s opening two group games against Kilkenny and Offaly while Joe Flannagan came on as a substitute against both Kilkenny and Wexford.