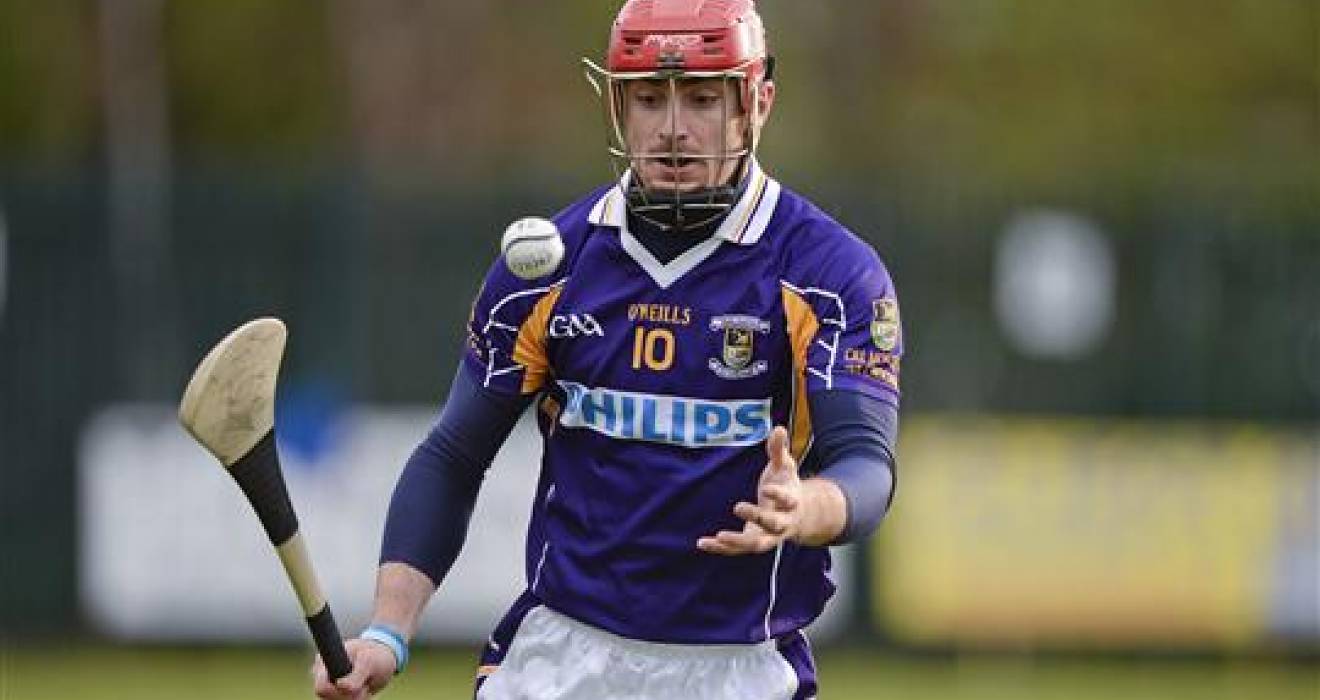 Impressive Kilmacud Crokes completed the round-robin section of their SHC ‘A; Group 2 campaign with a 100 per cent record following this convincing victory over reigning champions Ballyboden St Enda’s at Parnell Park on Thursday night.

Both clubs have progressed to the last-eight but it was Crokes who dominated the second half to emerge 11-point victors, following up on their historic success in last Saturday’s Sevens tournament.

The sides were level 0-6 each at the intervalf with Paul Ryan’s deadball accuracy accounting for the majority of Boden’s scores,  but the second period belonged to the Stillorgan side with the O’Rorke brothers, Barry and Oisín, in good form up front.

The goal came in the 47th minute to propel Ollie Baker’s side into a strong lead and five minutes from time Ryan O’Dwyer added a second for a rampant Crokes.

Late points from St Jude’s duo Tom Devlin and Jesse Kennedy could not deny Lucan Sarsfields a share of the points in this Dublin SHC ‘A’ Group 4 clash at Parnell Park.

A share of the spoils was enough for Lucan to join Jude’s in the quarter-finals.

The accuracy of Tommy Somers’ frees was vital for Lucan as he converted seven attempts while points from John Bellew, Trevor Lee, Chris Crummey and Matthew McCaffrey helped their side to a 0-13 to 0-9 interval lead.

Aidan Roche extended Lucan’s lead soon after the restart with a brace of points but by the final whistle Jude’s had reeled in their opponents courtesy of Devlin and Kennedy’s scores.

A storming opening half put Crumlin on the way to victory in this Dublin SHC ‘A’ Group 4 clash at Kiltipper Road.

With their midfield duo of Conor Murphy and Ben Quinn on top Crumlin led by nine points, 0-13 to 0-4, at one stage of the first half.

Alex Quinn in attack was another to impress for the eventual victors while Adam McGreal’s goal put Crumlin out of sight before Gavin Byrne hit a consolation late goal for St John’s.