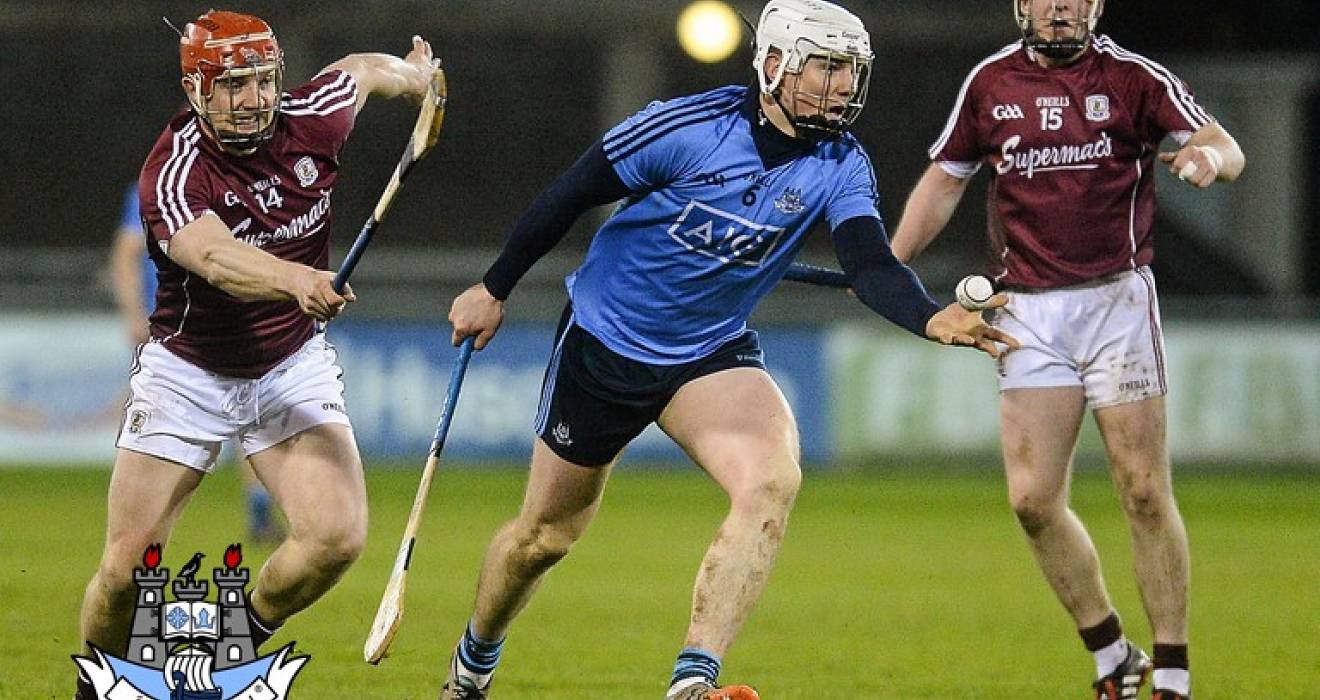 Senior hurlers hoping to bounce back in Parnell Park

Dublin host Galway in Parnell Park on Sunday eager to bounce back after last Saturday night’s disappointing showing against Limerick in the Gaelic Grounds.

The Tribesmen beat them by 2-28 to 1-17 in last year’s Leinster championship – the last ‘competitive’ encounter between the sides (bar the Super 11s in Boston).

Dublin, who have lost to Offaly and Limerick, are in second last place on scoring difference behind Offaly and Laois who meet in Tullamore.

In their last NHL meeting Dublin defeated Galway 1-17 to 0-13 in Parnell Park in February 2016 in Division 1A action.

On the back of previous week’s 12-point drubbing at the hands of Tipperary, the Dubs responded in front of the 4,754 in attendance at the Donnycarney venue.

In the first 35 minutes Dublin rocked the Tribesmen back on their heels with a physical, high octane performance that saw them lead by three points at the interval, and they finished the job with an efficient second-half.

Limerick have scored more (3-75) and conceded less (0-45) than any other team in the group, leaving them 18 points better off in scoring difference than Galway, who have also won all three games.

Limerick take their unbeaten run to Cushendall where they face Antrim, who are still looking for their first win. The counties last met in the Allianz Hurling League in 2015 when Limerick won by eight points.

It was always going to be an extremely competitive group and it’s living up to expectations heading into the second last round next Sunday. Clare are the only county on full points (6) while Waterford are the only ones with no points in a six-team group where Tipperary and Wexford are on four points, with Kilkenny and Cork on two each.

The Wexford-Clare clash will be fascinating as it pits Davy Fitzgerald against many of the Banner team he led to All-Ireland glory in 2013. Ironically, it was Wexford who ended Clare’s reign as All-Ireland champions, winning a 2014 qualifier replay after extra-time in Innovate Wexford Park. The last Allianz Hurling League clash between the counties was in 2016 when Clare won a 1B tie by 0-18 to 1-11.

Kilkenny v Tipperary in Nowlan Park is expected to draw the biggest crowd of the day. Kilkenny got their first win of the campaign against Waterford last Sunday while Tipperary have beaten Waterford and Wexford and lost to Clare. The sides drew (Tipperary 2-17 Kilkenny 3-14) in last year’s Allianz Hurling League.

Cork won their first game, beating Kilkenny but have since lost to Wexford and Clare, leaving them in second last place (on scoring difference) as they prepare to host Waterford, who are bottom of the table after defeats by Wexford, Tipperary and Kilkenny.

Cork have yet to concede a goal (0-68) in this year’s Allianz Hurling League but still have the fifth highest giveaway rate, four points better off than Waterford, who have returned the lowest total score (2-42).