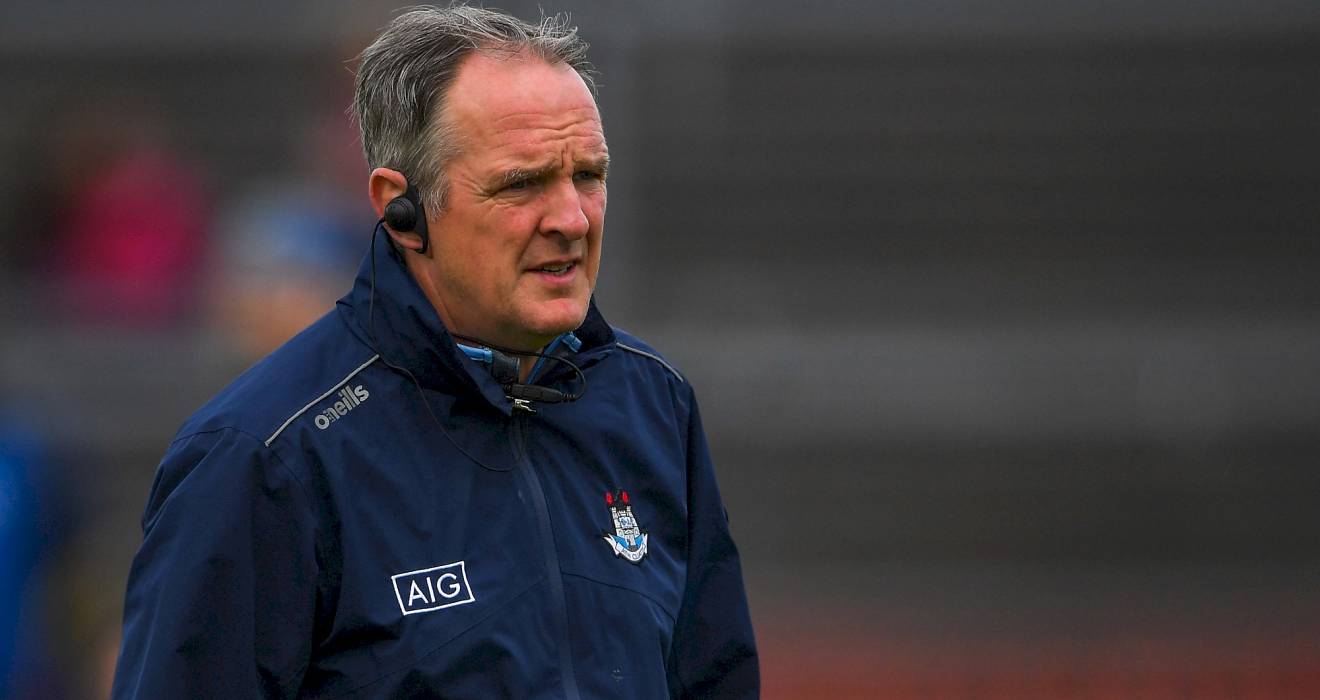 Mattie Kenny has informed the Dublin County Management Committee that he will not be seeking another term as Dublin senior hurling manager.

Mattie departs after four years in charge, having been appointed ahead of the 2019 campaign.

I have informed the Dublin County Board that I will not be seeking another term as senior hurling manager.

Managing the Dublin senior hurling team for the last four years has been a great privilege and honour for me.

We worked tirelessly in the effort to bring success to the county and our passionate band of Dublin supporters.

I would like to express my sincerest gratitude and thank the Dublin County Board, the management committee and great staff and stewards in Parnell Park for their unwavering support for me and my management team and players during our tenure.

I want to acknowledge and thank every member of my management team and backroom team for the massive contribution and commitment you have given to the preparation of the team during this period.

I would like to thank our loyal supporters and “The Friends of Dublin Hurling” for your massive support for the team, both in Parnell Park and at our away games all around the country.

Finally, a special thank you to a fantastic group of players. The respect and togetherness within our group made it a joy to work with you every day during my term as manager, and while we didn’t achieve the targets we set out for ourselves, I fully believe the success you deserve will arrive in the coming seasons.

Again, thanks and the best of luck to everyone involved with Dublin hurling.

In his time in charge of the senior hurling team we had some memorable wins and a first Leinster final appearance in seven years in 2021.

I regret his departure but appreciate the huge sacrifices he has made over the last four years for Dublin GAA.

The committee will commence the process of considering suitable candidates to replace Mattie and his management team shortly.