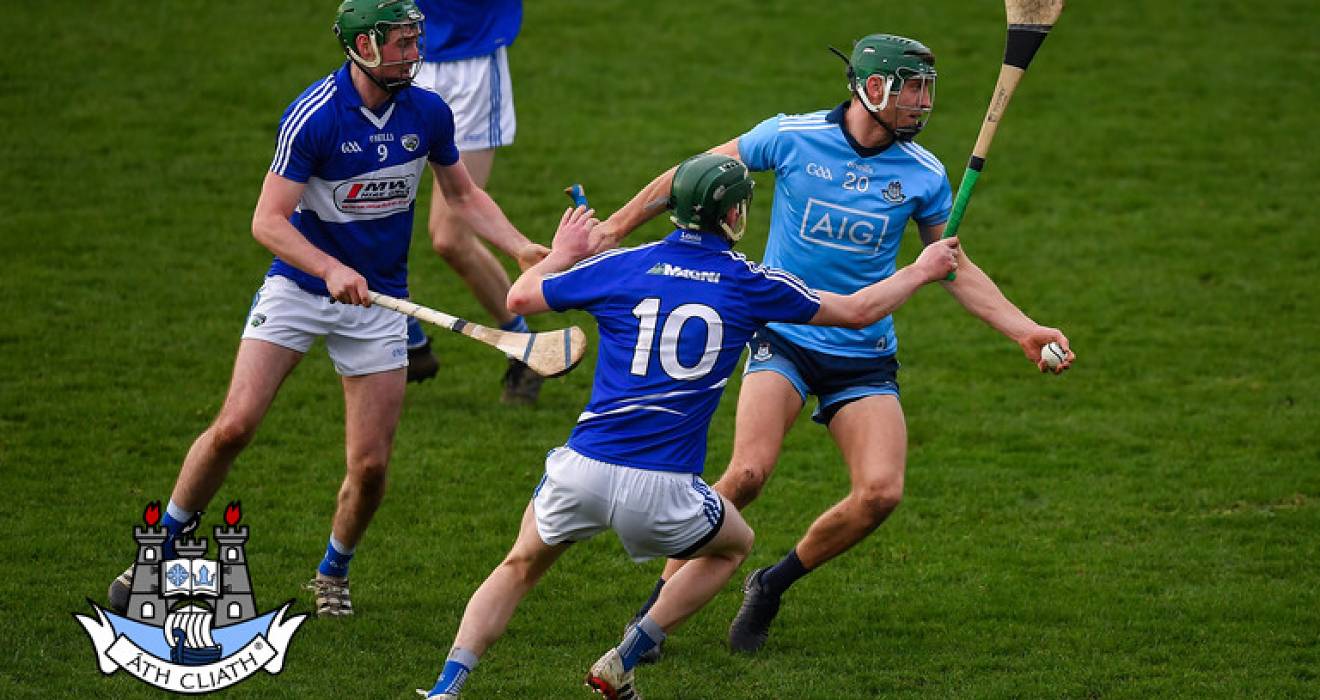 Sunday’s programme is the most exciting so far in the Allianz Hurling League as the concluding round will decide several key issues in a campaign which has more than lived up to expectations.

All-Ireland champions, Limerick (6 points) have already qualified for the quarter-finals, leaving the other five counties battling it out for the remaining three places in the final round. Wexford, Kilkenny, Cork and Clare are all on four points but Tipperary (2 points) could still make the quarter-finals if they beat Cork, depending on results elsewhere.

Galway (7 points), Dublin and Waterford (6pts each) have already qualified for the quarter-finals and will be joined by either Laois (3pts) or Carlow (2pts).

This will be the first Waterford v Galway game since the 2017 All-Ireland final which the Tribesmen won. Dublin and Laois met in last year’s League, when the Dubs won by 3-23 to 0-17 in Portlaoise.

Played in O’Moore Park on Sunday, March 11 last year Dublin cruised to a 15-point victory over hosts Laois, Portlaoise to fend off any relegation play-off fears and book their berth in the quarter-finals.

“It’s great to play the games so close together. That’s been a positive. The players really enjoy that,” said Dublin then manager Pat Gilroy afterwards.

Dublin’s first goal arrived in the 19th minute when Ryan O’Dwyer’s angled his drive to the corner of the net.