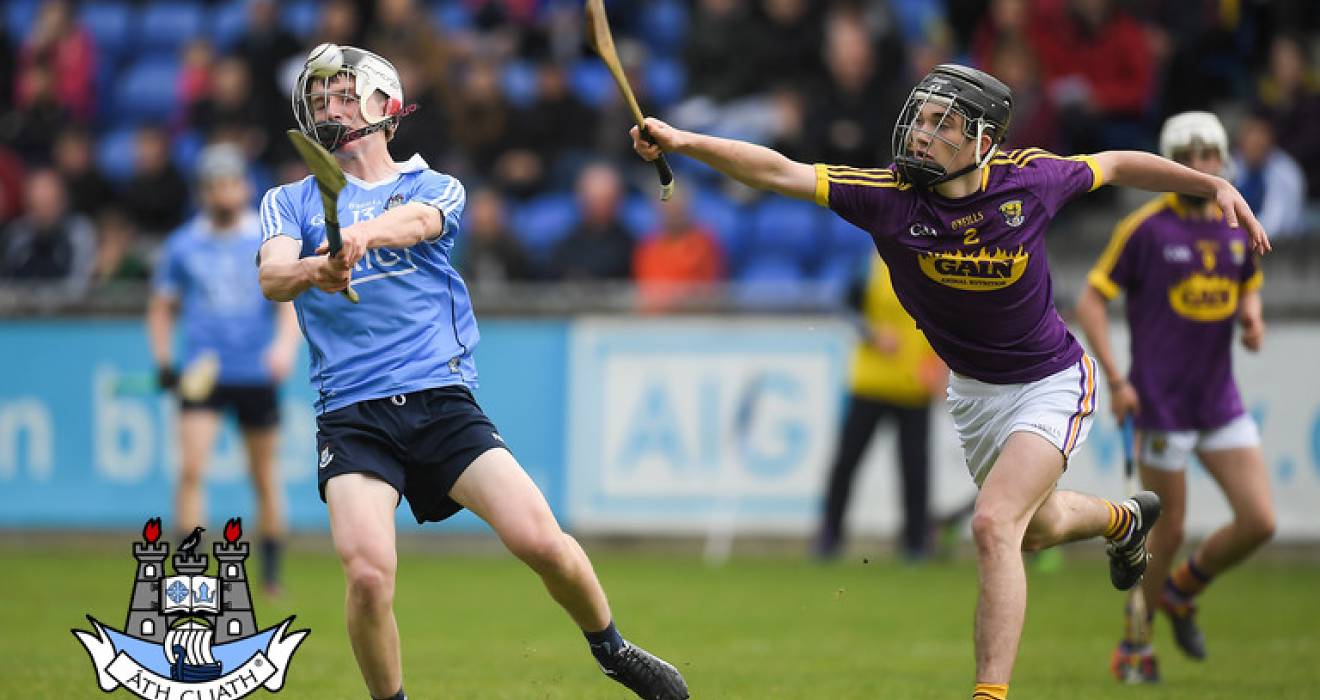 Dublin’s under-17 hurlers will hope to create history by being crowned the inaugural All-Ireland U17 hurling champions when they face Cork in this Sunday’s decider in Croke Park (12.0).

During their successful Leinster campaign Dublin defeated Offaly, Wexford and then Kilkenny in the provincial final.

The Dubs defeated Offaly 1-20 to 0-15 in the Leinster quarter-final in Parnell Park.

It took a strong closing quarter from the Dubs to prevail with goalkeeper Eddie Gibbons making a penalty save in the 45th minute.

Dublin had led 1-8 to 0-9 at half-time with the influential Liam Murphy getting the only goal of the contest.

Wexford were next up for Fintan Clandillon’s side in the Leinster semi-final and again the Dubs came out on top when defeating the Slaneysiders 2-20 to 0-17 in Parnell Park.

However, Dublin had to come from behind having trailed 0-11 to 0-8 at the interval.

But the Dubs were quickly into their stride on the restart with Liam Murphy converting two frees and Micheal Murphy’s point brought the sides level by the 34th minute.

Dublin continued to apply the pressure and were rewarded with a goal from Tom Aherne while points from Liam Murphy (three, two frees), Kevin Desmond, Sean Clerkin and Billy Ryan put the home side on their way before Andrew Carroll struck a late goal.

The young Dubs delivered in style in the provincial final when a powerful defensive display married to some great attacking play saw them record a deserved 3-17 to 2-10 victory in O’Moore Park, Portlaoise.

Mark Grogan and Billy Ryan hit first half goals for Dublin to lead 2-8 to 1-7 before seven minutes into the second half Luke McDwyer scored Dublin’s third goal on their way to securing the Leinster U17 hurling championship title.