Wexford pull away at the end 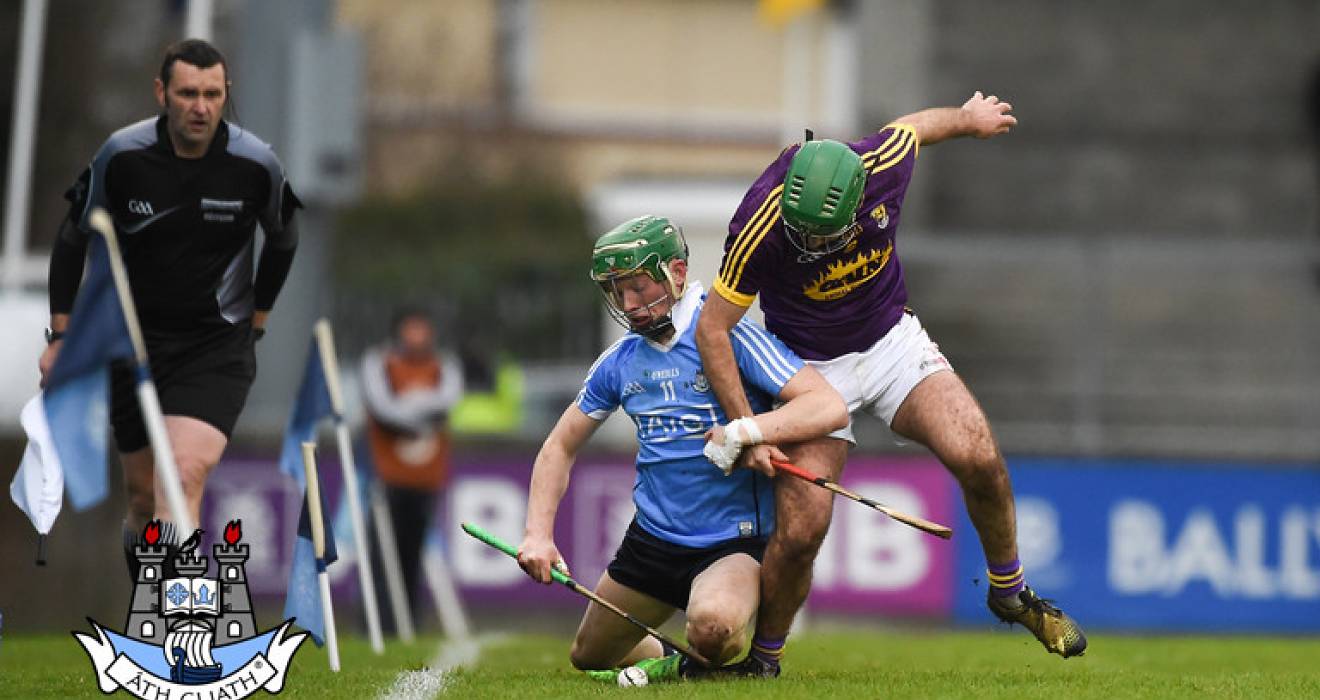 A storming last 20 minutes by the Slaneysiders saw Davy Fitzgerald’s men come from behind to run out seven-point victors in Sunday’s Bord na Móna Walsh Cup semi-final at Parnell Park.

The Dubs led 0-11 to 0-8 at the interval and had stretched their advantage to 0-15 to 0-10 by the 45th minute, however, the sending off of Paul Winters (second yellow) coupled with a scoring surge by Wexford saw the visitors to victory.

Cathal Dunbar clinically executed 51st minute goal was the catalyst for Wexford’s charge for victory and coming so soon after Winters’ dismissal it rocked Dublin back on their heels.

The Slaneysiders would go on to hit an unanswered 1-10 to run out convincing winners in the end with Fergal Whitely’s point, his third from play, in added time at the end of the game the hosts first score in over 25 minutes as Dublin’s challenge faded badly.

In the opening half Wexford settled first with two Conor McDonald points but Dublin replied with two frees from Winters before a long-range Paudie Foley free edged Wexford back in front.

Dublin then hit four in-a-row with Winters and Whitely on target and by the break Dublin were 0-11 to 0-8 to the good with Donal Burke taking over the freetaking duties towards the conclusion of the half and converting two difficult frees.

The point of the half came from Danny Sutcliffe in the 19th minute when some clever movement from the Dublin half-forward line saw the St Jude’s man picked out by an Alan Nolan puckout and Sutcliffe rounded his man before accelerating towards goal from 50 metres and eventually clipping over from 20 metres off his left.

Early second half points from Burke (two frees), Johnny McCaffrey and Whitely had Dublin in a strong position when leading 0-15 to 0-10 by the tenth minute of the second half.

Then the home side suffered the double blow of first the sending off and then Dunbar’s goal as Wexford finished the game off in style with Jack Guiney coming off the bench to strengthen their scoring surge with two fine points from play.

Wexford progress to face Kilkenny in the final next weekend – Dublin face Offaly in the NHL on Saturday, January 27 (5.0) as part of a Croke Park double-header with the football meeting of Dublin and Kildare (7.0).